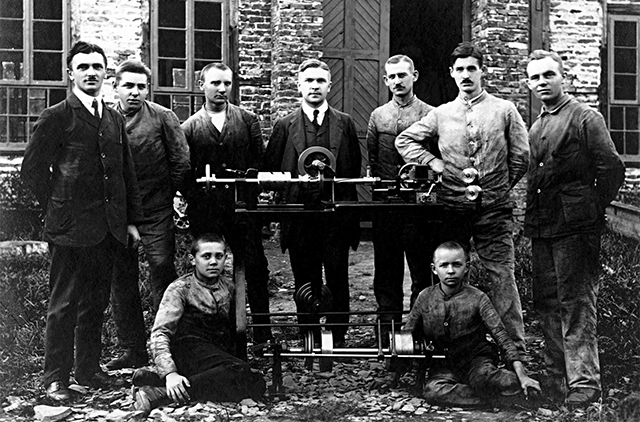 The first export of goods took place to England/the United Kingdom.
Due to the financial crash „FAbrik für WEerkzeuge und MAschinen GmbH“ was forced to stop production and close down.

Saw the start of the manufacturing of spare parts for locomotives for the “Reichsbahn”.

Heinrich Kleinjung extended the production hall and was employing 5 people, as well as 29 workers and 2 apprentices. 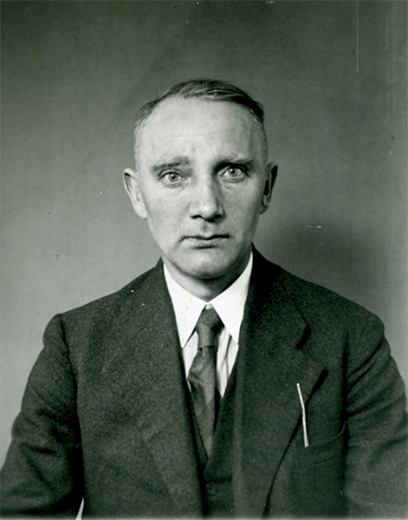 Production of a range of machine parts for the mining industry among others. 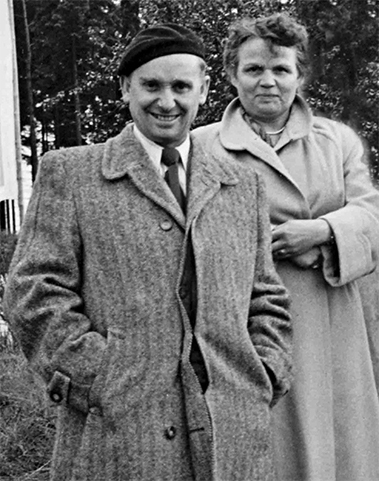 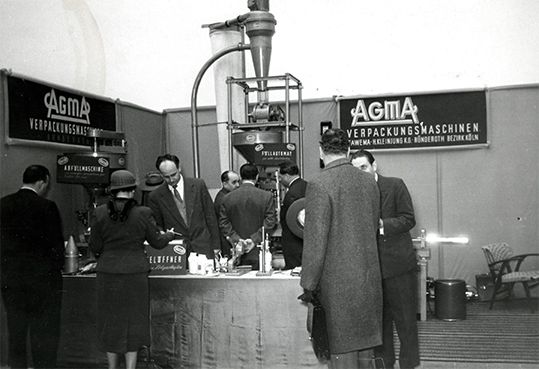 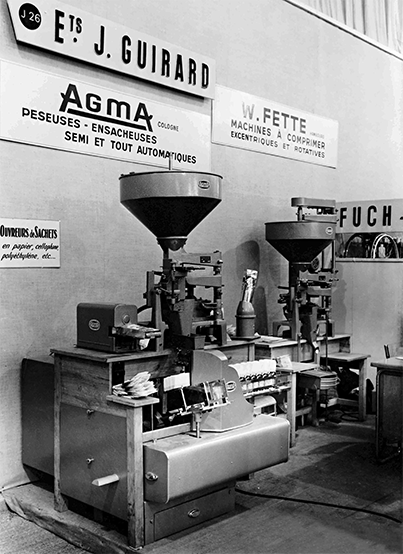 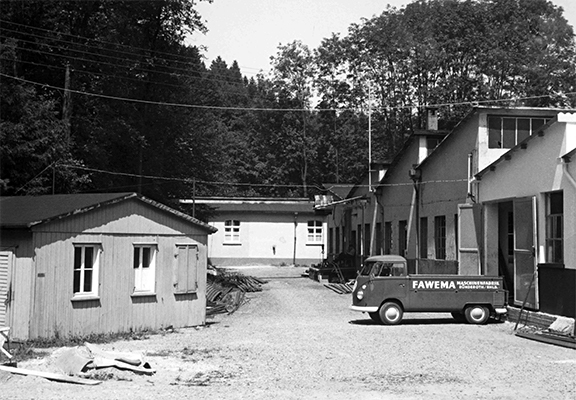 A new collation system is designed and built. 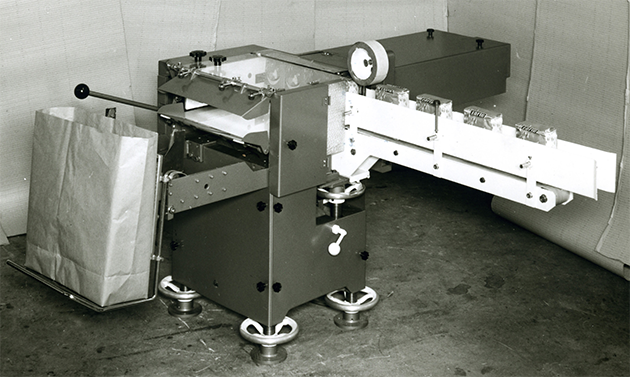 24 representatives around the world: in all western European countries, in North- and South America as well as in Algeria, Australia, Japan and South Africa. 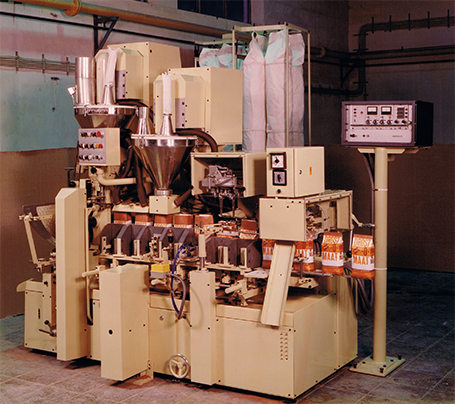 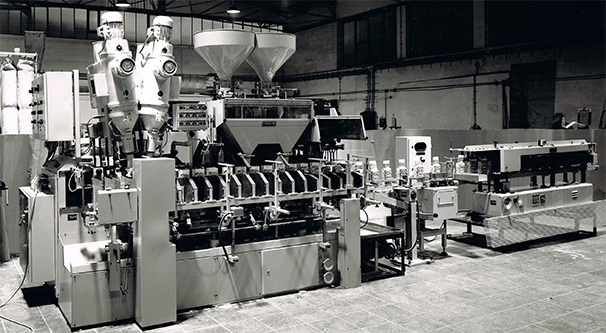 The FA 310 means the breakthrough of FAWEMA as a manufacturer of packaging machines.

FAWEMA stops the manufacturing of locomotive spare parts and focuses on the production of packaging machines.

A new production and assembly hall are inaugurated for the 75th anniversary. 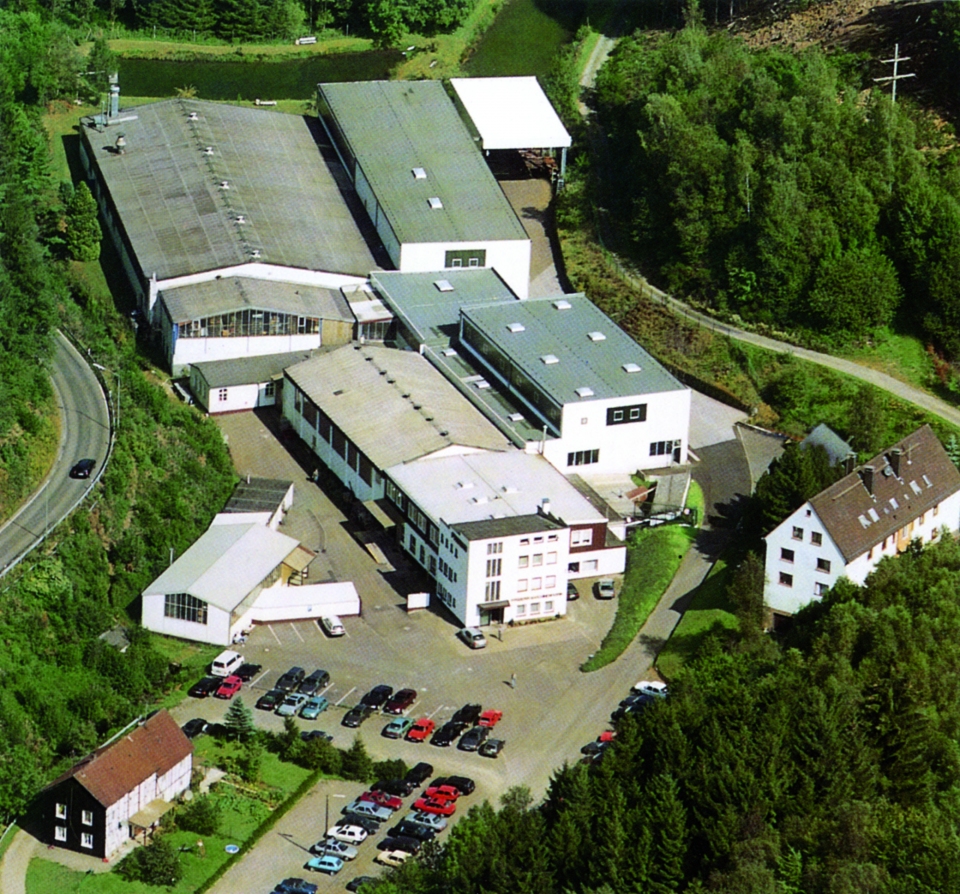 The Munich based company M.A.X. Holding AG takes over FAWEMA. 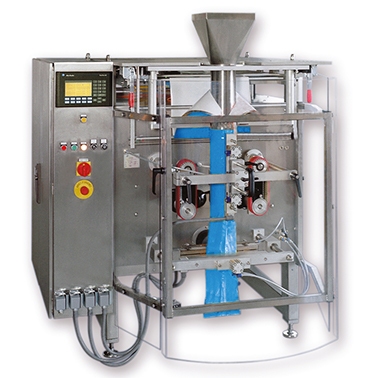 Acquisition of the company Vision Schlauchbeutelmaschinen for the integration of new models into the FA range.

FAWEMA is acquired by Mr. Peter Steindl, a graduate in business and engineering, within a management buyout of the M.A.X. Automation GmbH. 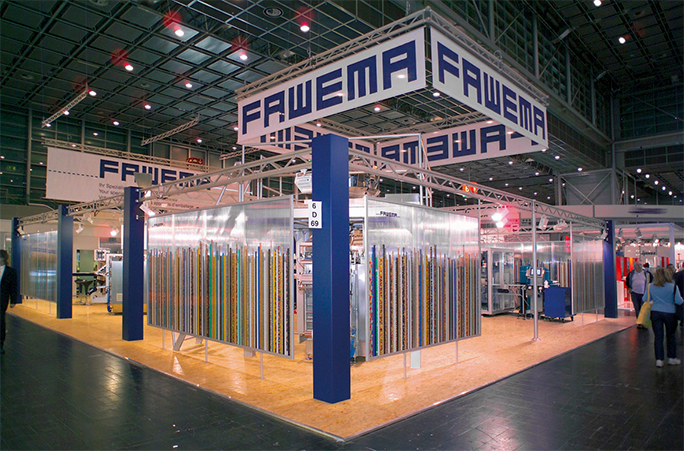 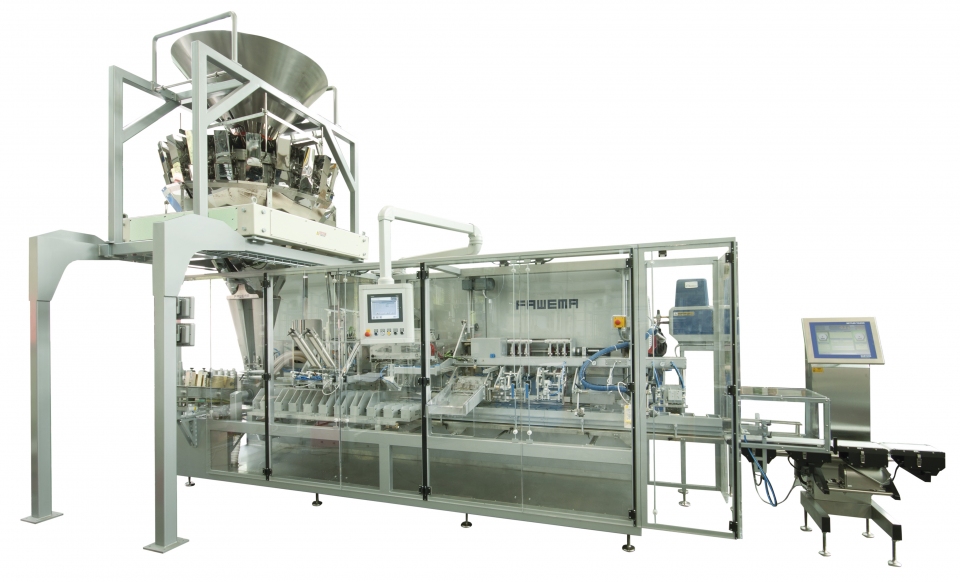 The latest FAWEMA servo-driven packaging line FA 217 is brought to the market. 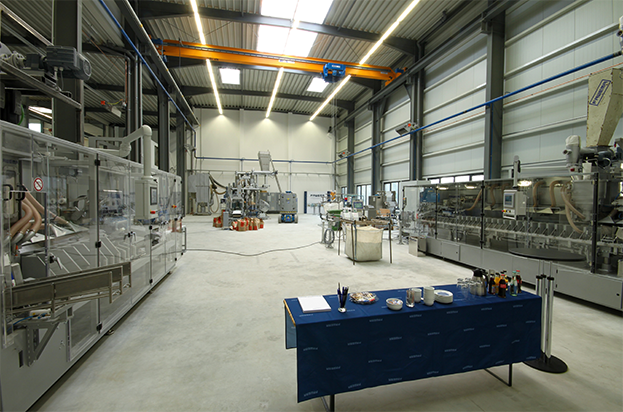 FAWEMA opens new sales and service locations in East Africa and the USA. 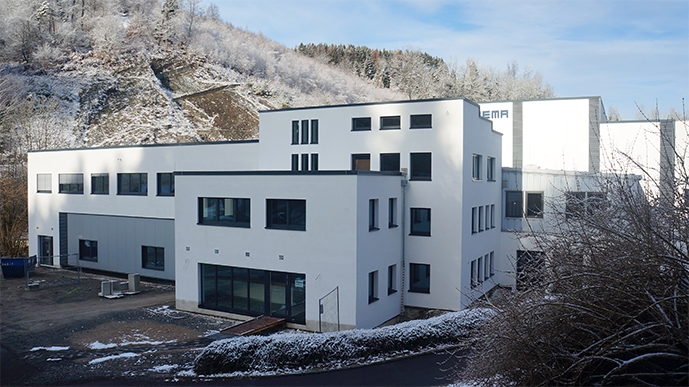 FAWEMA employs around 120 people world-wide.
New extension and renovation of the administrative building at the headquarters in Engelskirchen-Ründeroth.

For the first time the company merger of FAWEMA, HDG and WOLF will be represented as „The Packaging Group” at FachPack. 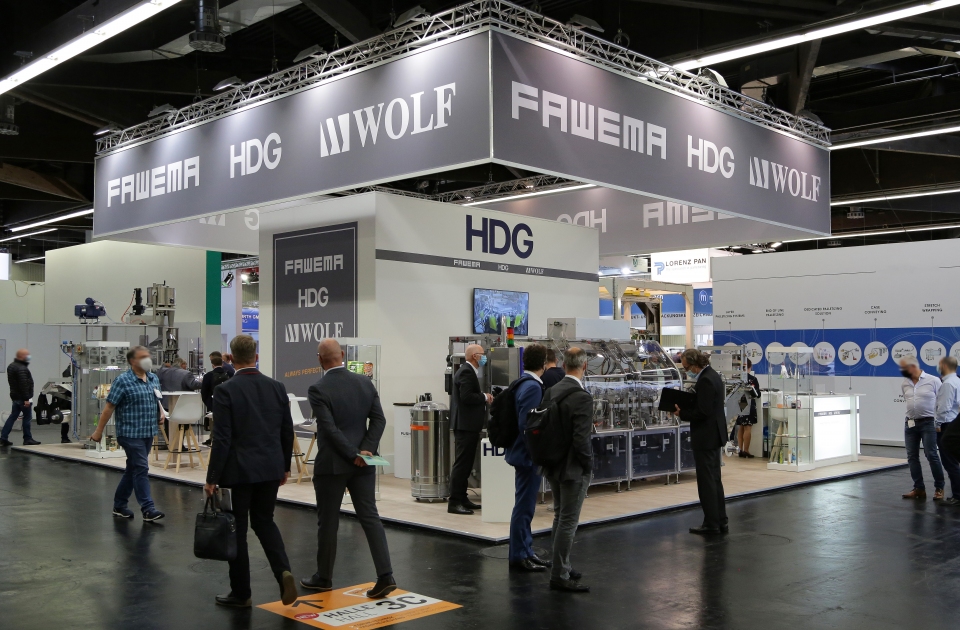